Pick Up vs. Actual Understanding

The PUA scene (Pick Up Artist) has always been a fascinating one to watch. While I don’t discredit it at all, I try to instill in the people I talk to that pick-up lines aren’t always the route to go by. More and more women become curious as to what the male populace thinks of them, and so they go and read the materials that are tailored to men. What I teach isn’t the notion of PUA, but instead understanding how women think, so that you excel with them REGARDLESS of what you say (hopefully, you aren’t talking horseshit). No matter how smooth the line, if you aren’t a guy that the woman is interested in, it won’t work for you. If you are a guy that understands her, she will be drawn to you much more. 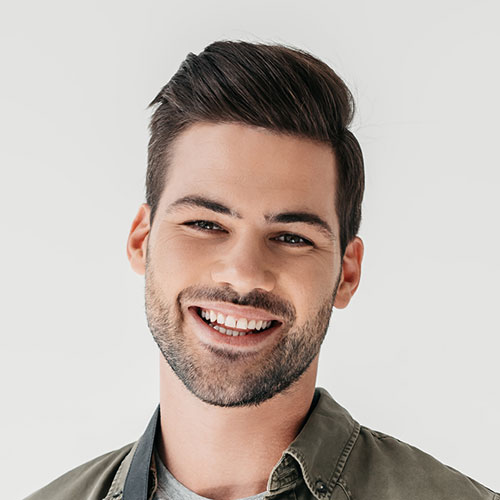 Hi, I am Adam photographer based in NY City. I am fortunate to be able to spend a good amount of time on personal projects, traveling and collaborating with great people. 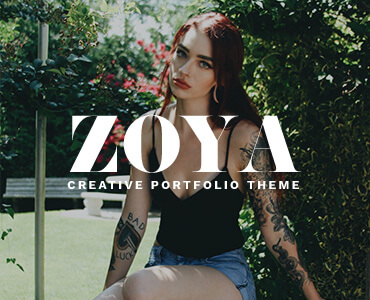